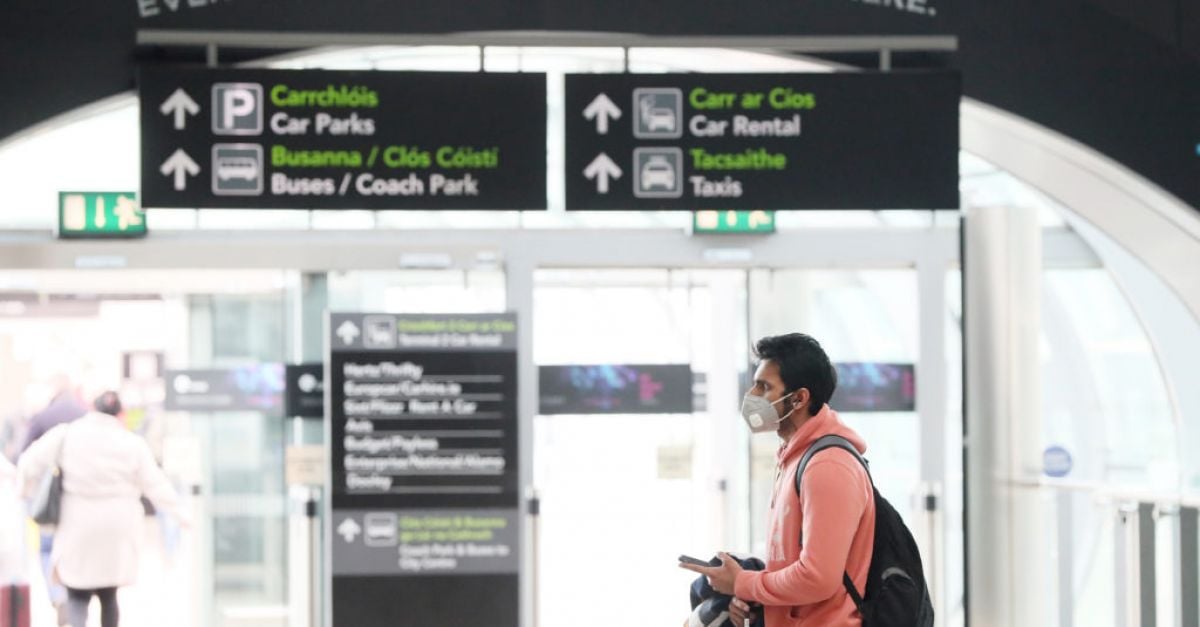 An online car hire company suing over its alleged entitlement to pick up customers at Dublin Airport has been given until July to see if it can come up with €170,000 to pay for legal costs should it lose its High Court action over the dispute.

This is because the pandemic has devastated the travel and hospitality industry and by next July the trading performance of ER Travel, trading as Easirent.com, should be clear and the current uncertainty should largely have been “set to rest”, Mr Justice Max Barrett said.

ER does not have a concession at the airport, but picks up customers who have booked over the internet and takes them to their vehicles at an off-airport location which it says means it can offer a better value rental.

Dublin Airport’s operator, DAA, which grants those concessions, says sending shuttle buses to pick up customers is a breach of its bye-laws requiring its permission to conduct business activities at the airport.

There was an ongoing dispute between March 2016 and April 2019 and last year ER sued seeking declarations including that the DAA had acted outside its powers and was in breach of the airport bye-laws itself. It also claimed DAA was unlawfully abusing a dominant position in breach of the Competition Act 2002 and infringing the rights of passengers.

The claims were denied by DAA which also opposed an application for an injunction preventing interference with ER’s position pending determination of the proceedings.

That injunction was refused and DAA got an order from the court requiring ER to come up with €170,000 security for costs up front should it lose the main action.

ER did not pay up and DAA sought to have the case dismissed entirely.

ER opposed this application saying that like most of the travel it had been devastated by the economic effects of the pandemic. If it was given some time, it will have had “some opportunity to recover from the blows inflicted upon it by the effective shut-down of the air travel industry”, it said.

Mr Justice Barrett refused to dismiss the case and said he would adjourn it to mid-July.

At that time, the court will expect ER to provide it and DAA with “a meaningful and comprehensive manner of how ER stands,” he said.