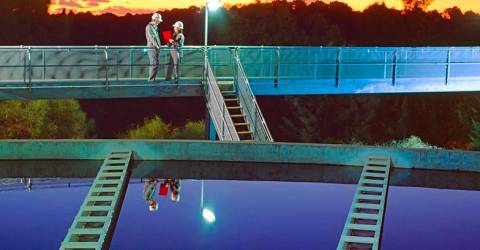 According to Xinhua news agency, the study, published by the Commonwealth Scientific and Industrial Research Organisation (CSIRO) and University of Queensland on Thursday, revealed that SARS-CoV-2, the virus that causes Covid-19, can be found in sewage water up to three weeks before cases are found through clinical testing.

The team detected the genetic fingerprint of the virus in wastewater samples collected in Brisbane, the capital of Queensland state, in late February, three weeks before the city’s first clinical case was reported.

Researchers are hopeful that their findings could help authorities avoid future broad lockdowns by instead containing small areas where the virus is detected in wastewater, Xinhua added. — Bernama